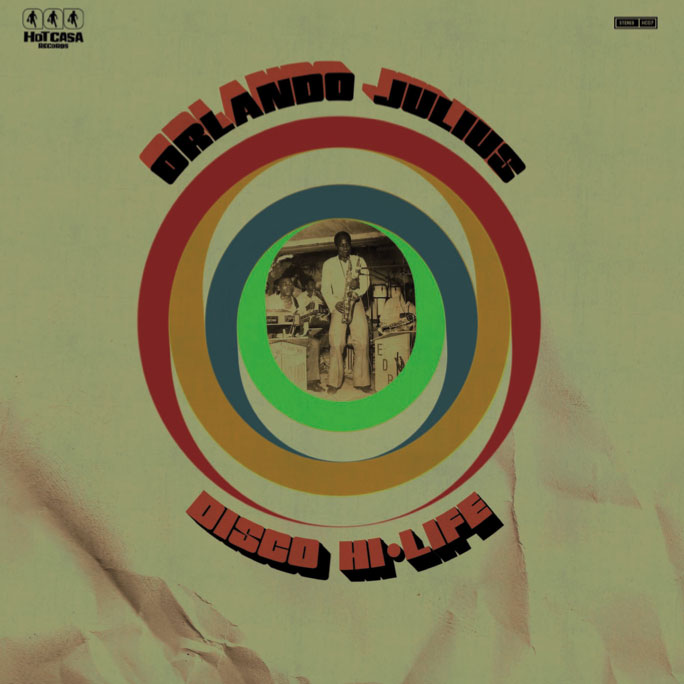 « Orlando » Julius Aremu Olusanya Ekemode was born in 1943 in the Osun state of Nigeria. He first learned of his musical talent studying and playing drums and flute in school, but found his true love in the sounds of the alto saxophone. As early as 19, he was involved professionally in music as both bandleader and as a « Top Ace » with Eddy Okunta’s popular band in Lagos. He immersed himself not only in the highlife style of the time but also in the complex sounds of Charlie Parker and John Coltrane drifting in from overseas. In 1964, he released his first massive hit single with his newly formed Modern Aces. As OJ’s popularity began to rise to extreme proportions, he became increasingly influenced by the soul music that came to dominate American airwaves in the mid-sixties..

In 1976 he recorded this Disco Hilife session with 12 musicians