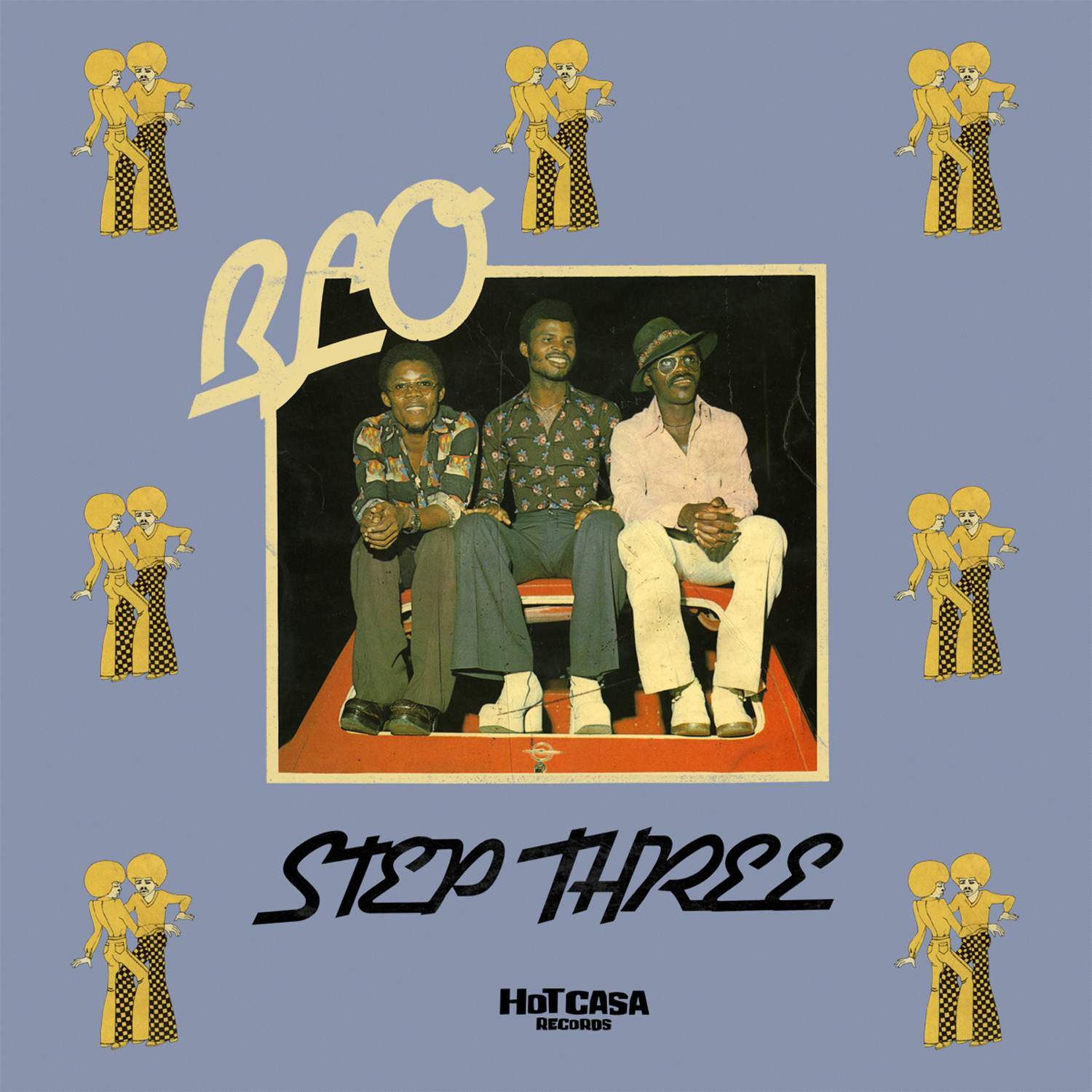 Hot Casa Records is proud to present this holy grail of Afro Funk and rare gem from the 70s Lagos music scene. Reissued for the first time outside Nigeria and available on gatefold vinyl, CD and Digital, including interview and photos of the original band members.
The 3 core BLO band’s members were “B” for Berkely  » Ike  » Jones on guitar, “L” for Laolu  » Akins » Akintobi on drums, and “O” for Mike « Gbenga » Odumosu on bass. BLO was formed just as a trio late 1972 and split up in 1982. They developed their music on tour before they recorded their first album, « Chapter One » in 1973 on EMI Records. They built something unique, original and different than any other young African group at this time, melting together Rock with its African roots and transmuting it into Soul-Fusion. They left an indelible impression on the Nigerian music scene and became an institution for worldwide music lovers.
From the “Clusters”, to “Afrocollection” alongside with the Lijadus Sisters, they’d been involved in many various acts. They also toured with Ginger Baker, the famous English drummer of both power trio « Cream” and “Salt”, whose influence has been considered by Laolu Akins as « another major player in the development of Blo ».
After their much inspiring worldwide tour with Salt, leading them from Munich Olympic jazz Festival to USA, BLO decided to work on their own concept album with the main ingredients: Afro, Rock and Dance!
Just before their Disco period, we have a real & beautiful definition of AFRO SOUL MUSIC, with this incredible « STEP 3 »!