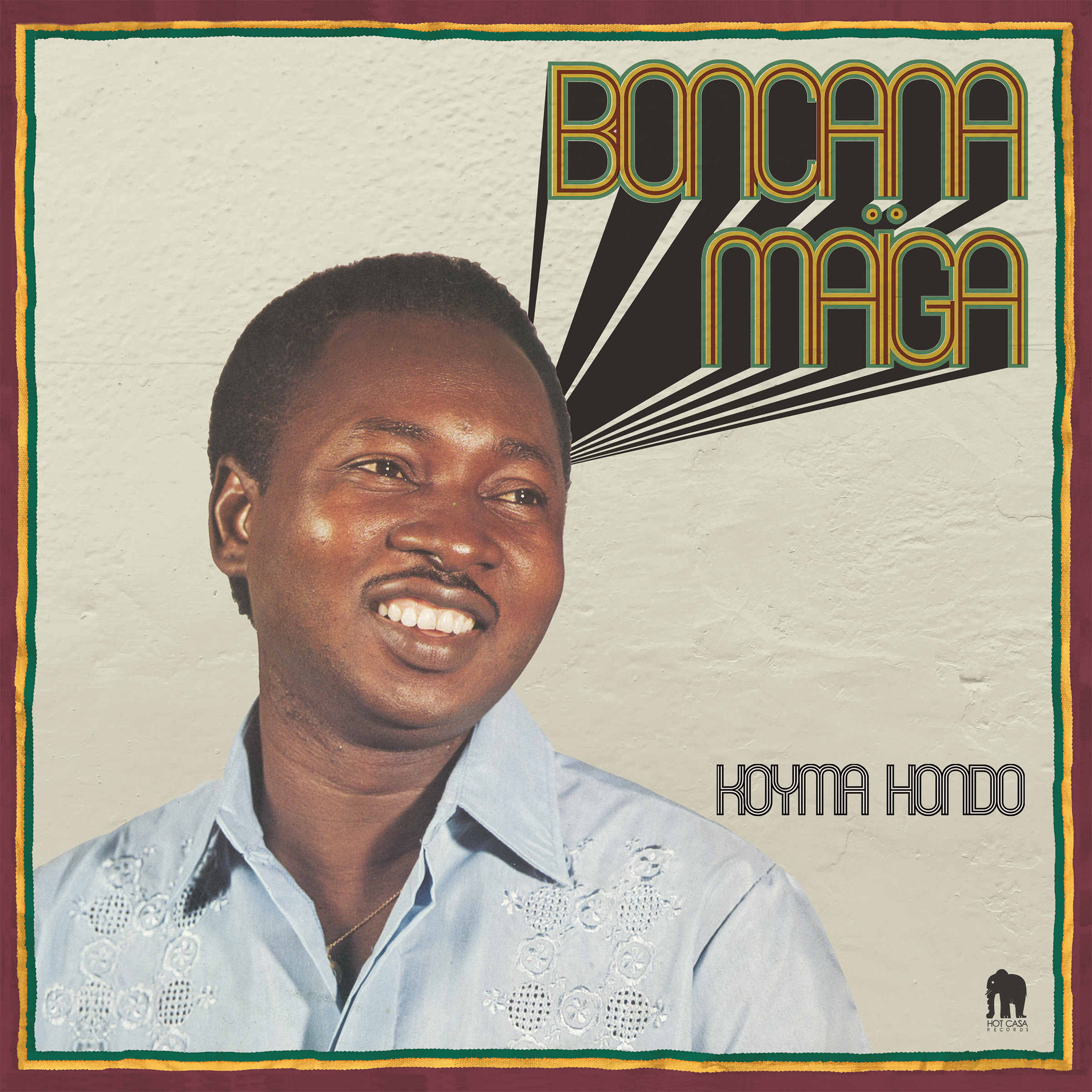 Buy on I Tunes

The Afro Funk side of the Latin Soul maestro !

Born in Gao ( Mali), Boncana Maïga is one of the most talented and popular producer of west african music since the 60’s. He studied flute and latin arrangements in Cuba during the 60’s and founded the famous « Les Maravillas du Mali » in 1968.

He became orchestra leader for the national ivorian tv in Abidjan in the mid seventies, toured all over the world with the famous Africando band.

During his recording sessions in NYC at the beginning of the 80’s with a lot of « Latin musicians »  from Puerto Rico, Venezuela or Colombia, Boncana Maïga also recorded few rare Funky tracks with heavy breaks !With the artist, we decided to reissue four rare tracks from 1978 to 1982 dedicated to dancefloor , included a really rare soundtrack for the oil company of Ivory Coast called « Petroci ».

In 2018, he’ll be back on tour with « Les maravillas du Mali « , still have a weekly TV show on TV 5 Monde and with this reissue will continue to warm your Afro Funk parties !