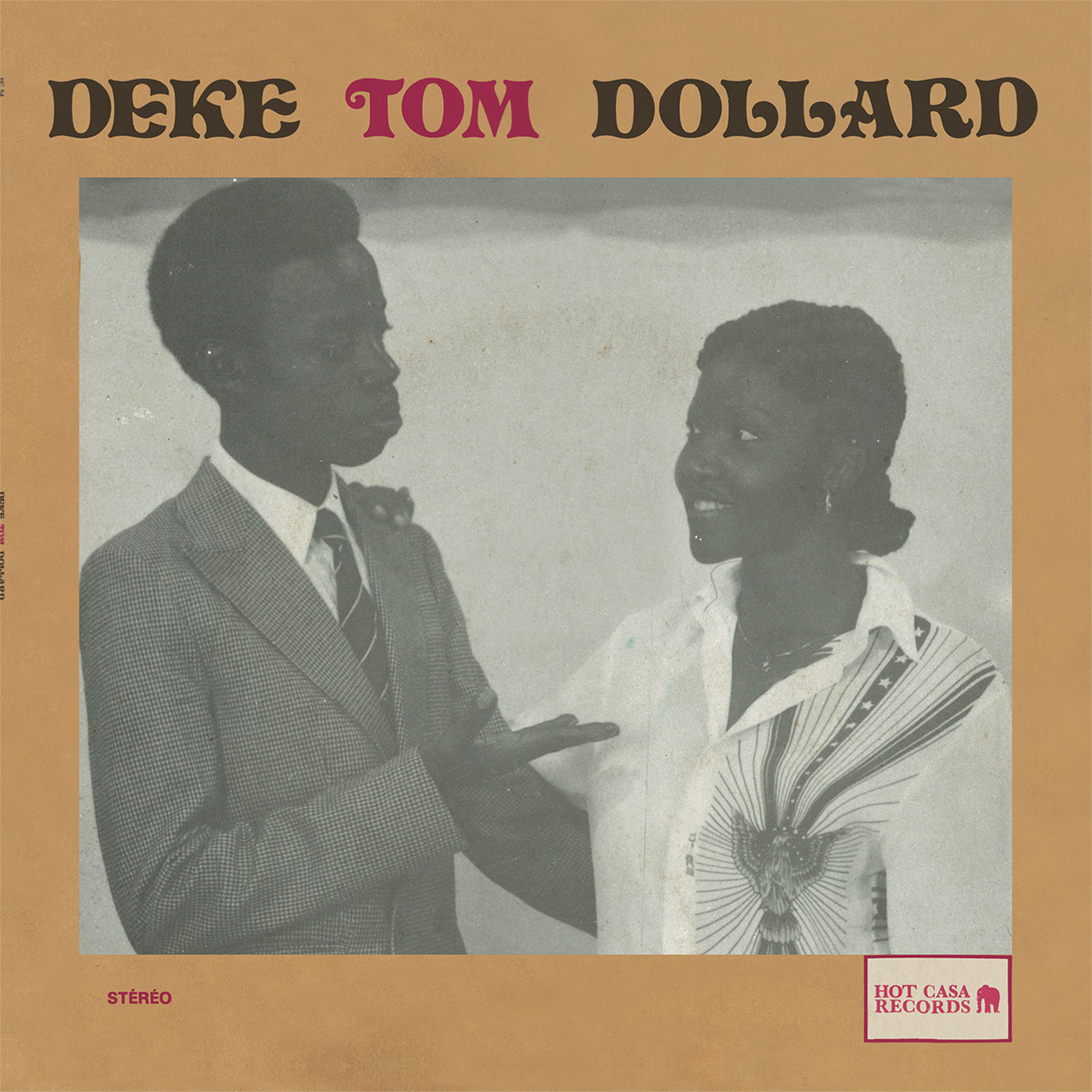 Mindblowing Afro Soul music from Ivory Coast served up by an obscure artist who only recorded two albums in 1979 and 1981 but who created an original funky fusion with Bété langage.
A Selection of Four amazing tracks recorded in Abidjan on two different records label called War records and As records.

The music here is a mixture of Funk with heavy basslines, traditional percussions, funky guitar riffs, nice horns section and lyrics in Beté . The song « Demonde » is inspired by harmonies of the famous « Dance To The Drummer Beat « by Herman Kelly.
Those two rare records were found by Afrobrazilero aka Djamel Hammadi and never appeared on the vinyl market. It ‘s almost impossible to have infos about this singer and composer neither the musicians involved in the recording sessions. Most of the trace of the recording session were lost by the labels we licensed the tracks with.

Unique, pressed on a deluxe vinyl , remastered by The Carvery, this Very Funky album is a must have for all the Afro Funk lovers !