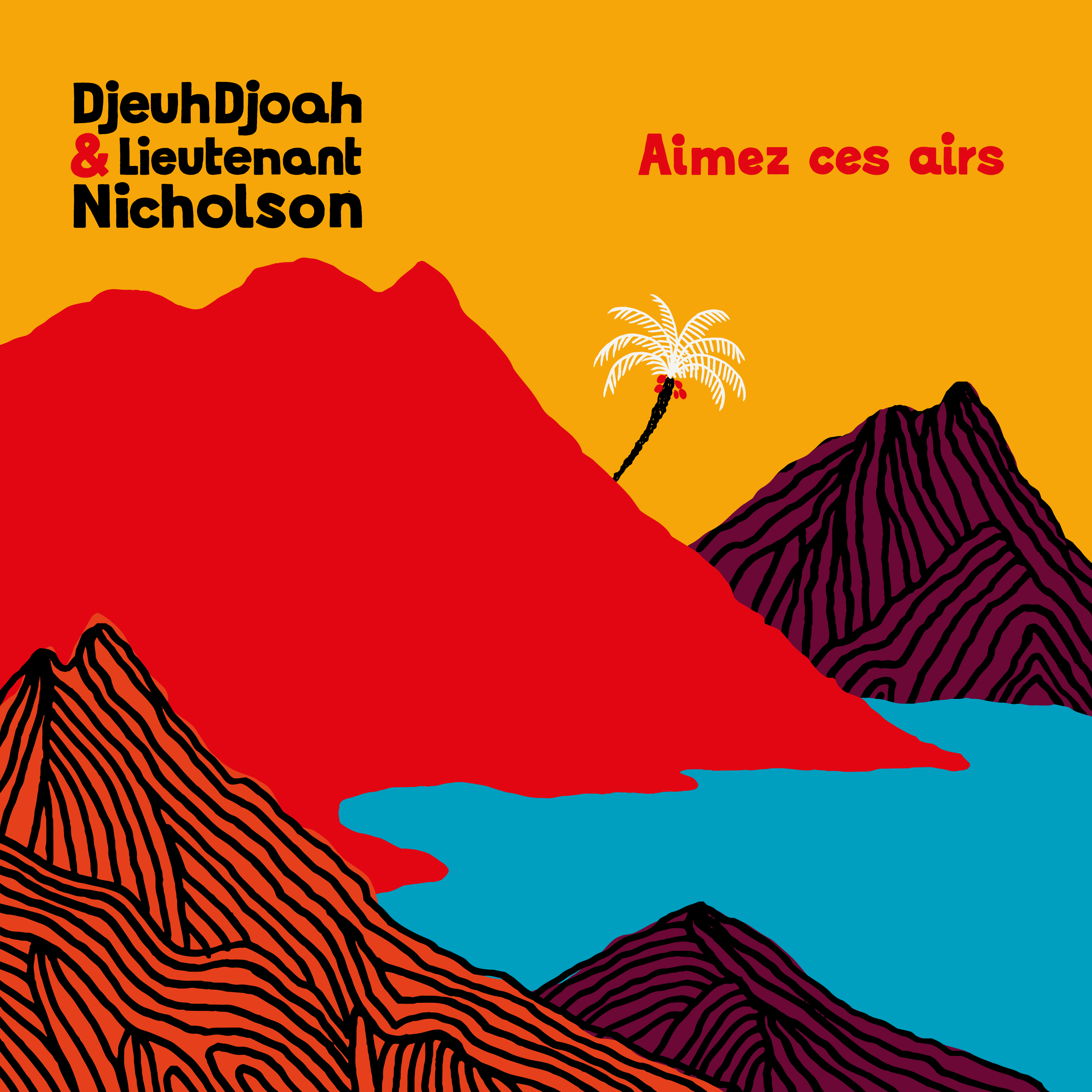 The French – Afropean duo is back with a new funky masterpiece album!
DjeuhDjoah & Lieutenant Nicholson are French composers and afro-soul singers. The duo are creating a new vibe with French sounds and mixing it with Jazz, Afrobeat, Electronic and Soul. T’es qui ? Was their first album released in 2015 and re-released a year later under the name Remets t’es qui? It was result of an intense collaboration that has lasted many years, on stage and in the studio. They call their music “Afropean songs”, a collection of Jazzy-Pop melodies, Afro-Soul and Funk arrangements.
This album has 15 songs, and features a tribute to the famous poet Aimé Césaire on the title. The Antilles are also honoured with creole lyrics, and if you listen carefully – you’ll hear them distilled within the album. La Montagne Pelée’s eruption in 1902 is evoked under the prism of August Cyparis, one of the three survivors. The rhythms are tight and focused, with some Antilles, but also Detroit elements thrown in, accompanied with a strong horns section, vibraphone and analog drums. There are lots of echoes from the era of Jazz funk and the lyrical French Mode, mixed with some slightly warmer currents that show their wider love of modern funk and eclectic tastes. It is a unique sound, an original recipe, using French wordplay with a universal message. Last summer, they presented the now critically acclaimed first single “El Nino”, an Afro-Funk gem about climate change, and “Fontaine”, an Afro hit with a great combination of analog take and electronic dance floor ingredients. With massive support from national radios and prestigious international DJs such as Gilles Peterson, Aimez ces airs could be one of the Top funky albums of 2019!