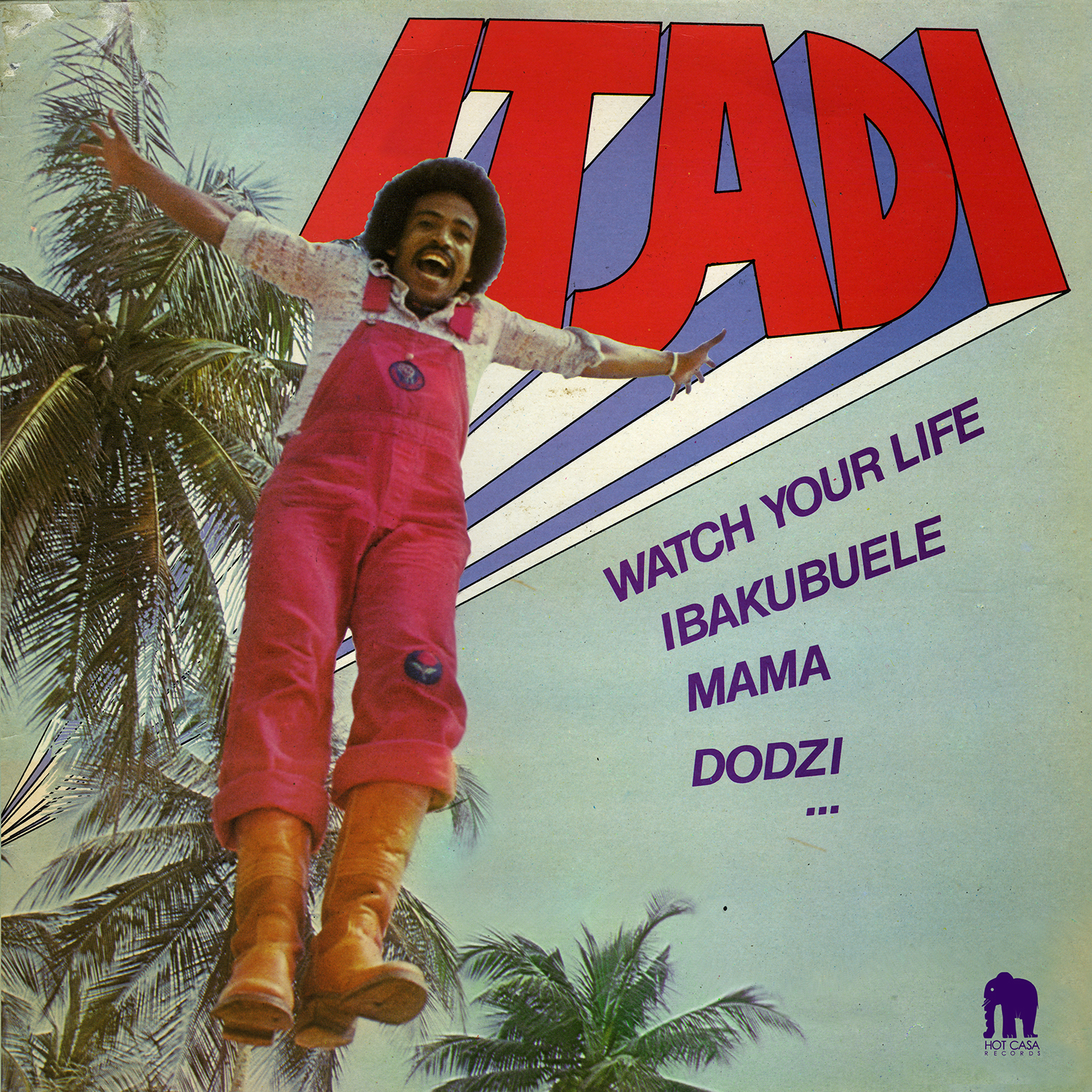 Buy on Itunes
Purchase on discogs

A tremendous Afro Soul album recorded in Togo in 1977 by Itadi Bonney .

This rare album was created by a four piece band formed and leaded by Itadi. It was recorded live in Ghana at the radio station and remixed in Togo.

A really stunning fusion of  funky arrangement,  jazz inspiration and typical togoleese rhythm sung in English and Mina and Akposo)..

Itadi Bonney, a native of Togo, West Africa, is an international musician who is a composer, arranger, vocalist and guitarist. Itadi’s music is a blend of Ghana’s high life and  soul to create a sparkling, undulating and emininently danceable weave of melodies and rhythms, punctuated by funky keys and layered with smooth vocals and harmonies. Itadi has toured France, Ghana, Benin, Ivory Coast, Nigeria and U.S. Official license, pressed on a heavy cover deluxe included an interview of the artist, 180 g , limited press.