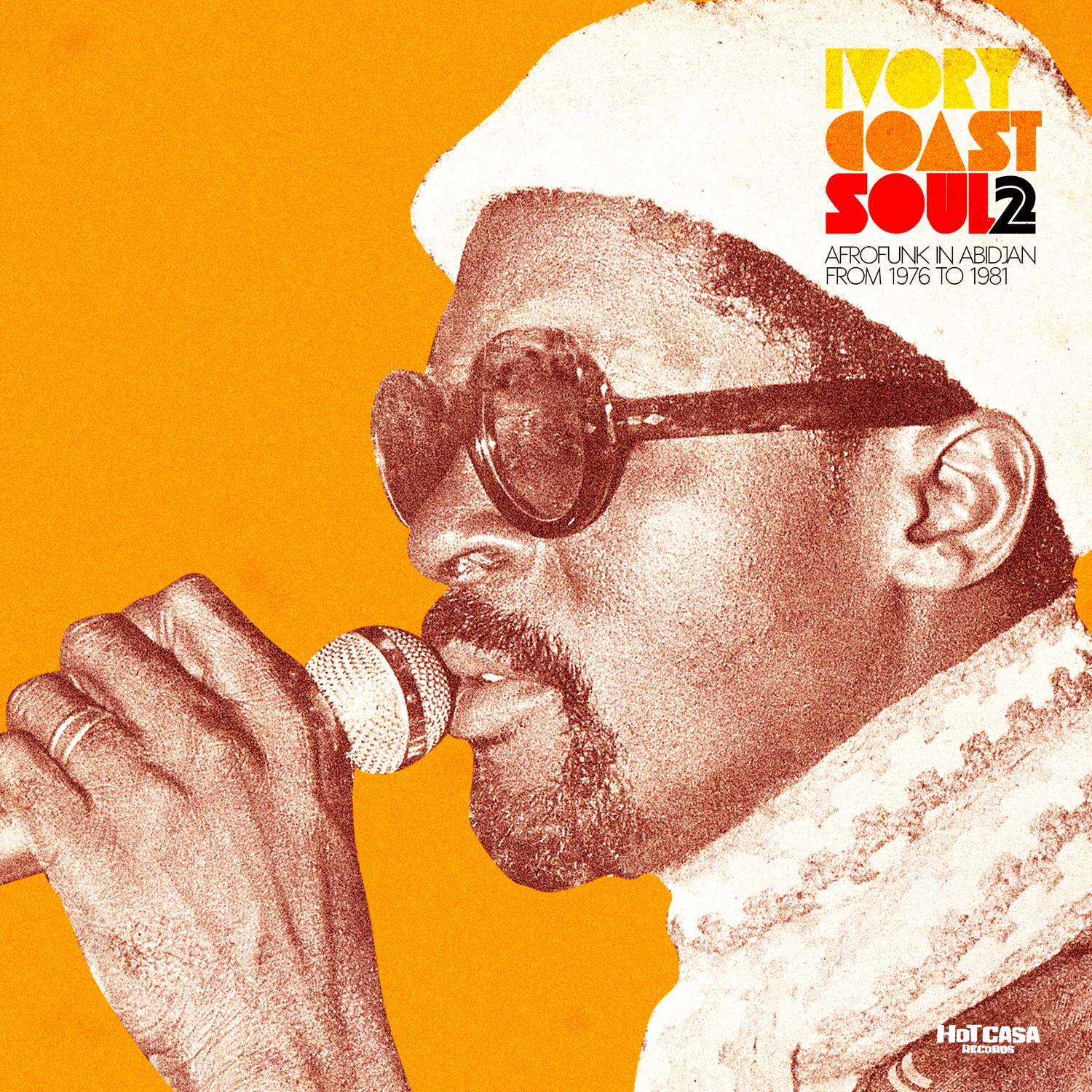 Bonne Arrivée ! “Ivory Coast Soul” is back, with Djamel Hammadi aka Afrobrazilero and DJ Julien Lebrun have dug deeper into the country’s vinyl archives!
After much painstaking research and investigative work, we are finally able to catch-up and gather together some key members of seminal Afro and Psychedelic outfit. We selected 13 afro-soul gems, centered mainly on the musically rich and creatively volatile Republic of the Ivory Coast during the 70s.
However the country has recently lived the unfortunate civil war, the deep socio-political crisis and instability, strong FRCI visa checkpoints or road killers, we’ve worked even harder with the help of our local friends to find the rarest and most interesting records. Last but not least, after many new trips, from Abobo « Baghdad « area, Yopougon, Bouaké, to Akoupé, or Jacqueville,… we also had to find their original producers or heir producers, to finalize the licensing process. This new volume highlights some extraordinary music and immense talent working in a variety of styles and approaches.
Ivory Coast gained its independence from France on August 7th 1960 and became a republic with a strong executive power, personified in the son of a Baoule chief, Felix Houphouët- Boigny. It has quickly become the musical center of West-Africa, attracting musicians from across the continent. The borders with Liberia, Guinea, Mali, Burkina Faso, and Ghana made the country, and especially Abidjan, the crossroads of millions of culture and Diasporas.
It’s an honor to share with you this amazing music period, when urban music transcended tribe conception, and when panafricanism wasn’t a simple word, but a real philosophy and musical adventure.
The triple vinyl is presented with posters, dozen of photos, original covers, interviews, etc… The double cd is presented with a full coloured 24 pages booklet, with historical informations written by Ivorian historian Anicet Boka.