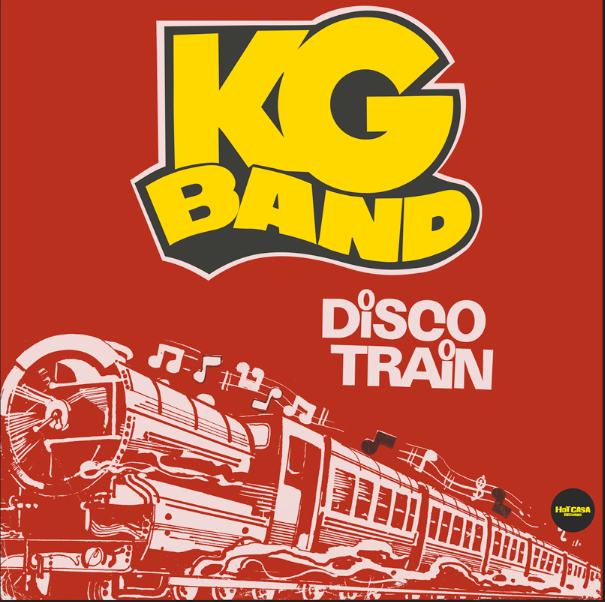 Recorded at Decca sound studio in Lagos in 1980, this two long tracks album is an instant dancefloor classic.The music here is an incredible hybrid of Afro boogie,  Nigerian percussions and catchy lyrics. Produced by Kiki Gyan, the “ African” keyboard legend. Kiki Gyan had his first education at the Chapel Hill Preparatory School in Takoradi.  he had the chance of joining interesting bands like the Avengers, Blue Monks, Boom Talents and the Pargadija Band. He was also the  key member of Osibisa band in London session which stunned the world with their dazzling performance. He produced few records by himself with his “Peregrino “ production company. He passed away Sunday , June 6 th , 2004 .

The sound quality recording is amazing and can easily be compared with the American or euro disco records from major labels of this time .This is an official license with the prestigious “ Afrodisia”  label, remastered and pressed in limited numbered copies, included a 7 inch radio edit by the Boogie Gentlemen .Prepare your disco shoes this release is Explosive!