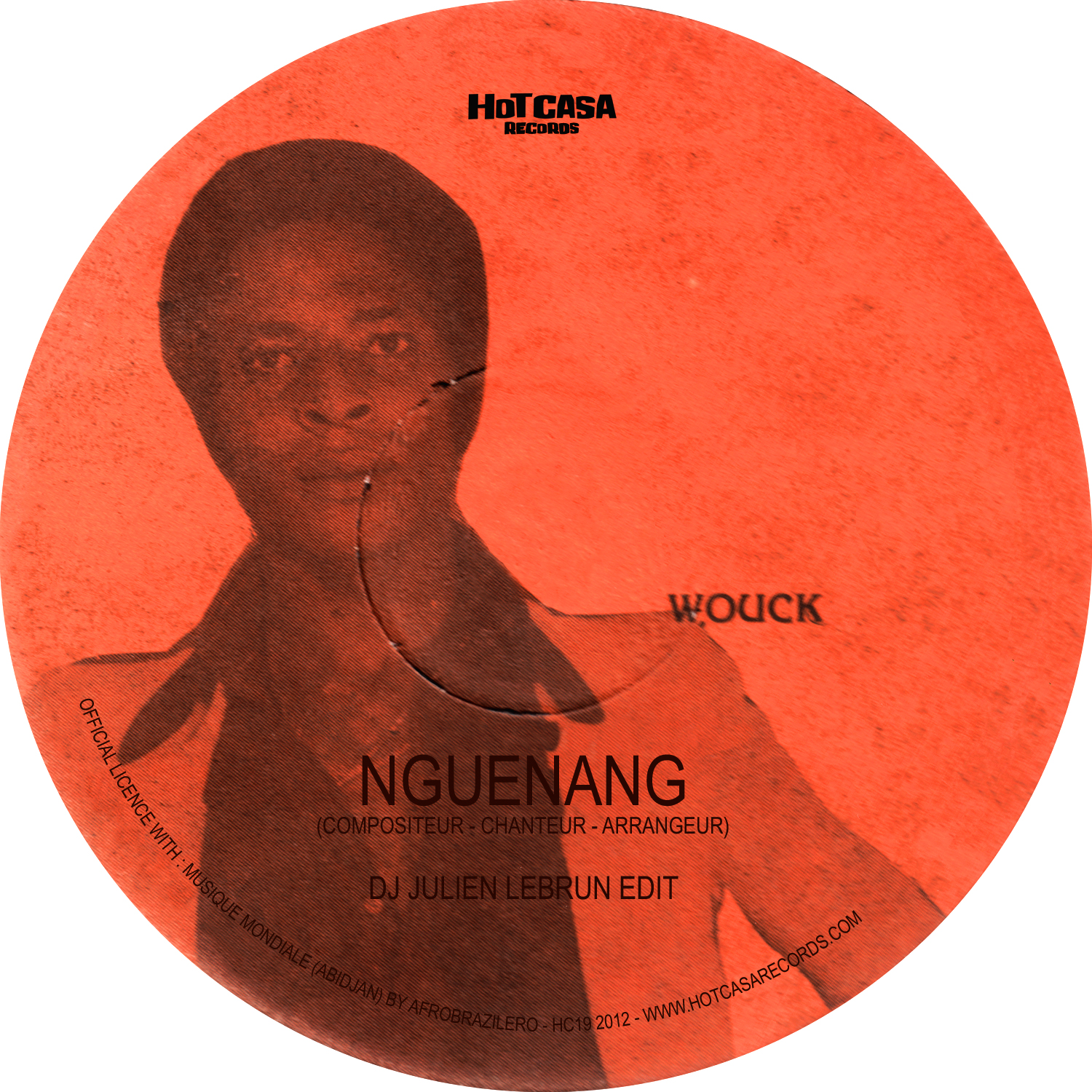 HOT CASA RECORDS is back with a sublime and explosive 7 inch including two original edits from obscure AFRO FUNK and SOUL SOUKOUS dancefloor gem recorded in  Ivory Coast in the late 70 ‘s .
Hardly and fully licensed, this material is a unique piece , bringing together SORO N’ Gana  aka the prince of Kpeuye & Yatchana  and NGUENANG  the amazing funky cameroonian singer and composer .
A timeless blend of traditional percussions and soulful arrangements, edited more than remixed and  pressed in a limited quantity. Those tracks  » announce » the forthcoming album Ivory Coast soul vol 2 , due to be released on MAY 2012 but will exist only on this Format!
A dancefloor future classic !

aka the Prince of Kpeuye & Yatchana ( beautiful mix of traditional rythm )
This song was recorded in 1981 and produced on his own label called  » SORO « .
He recorded 4 th album in a typical Senoufo tradition .
He’s a welder in building business in Abobo  in Abidjan and still perform and sing today , his fifth album called « le Défi  » will be release soon.
taken& licensed  from the album WA Koulotcholo- Gnieri on his own label SORO.