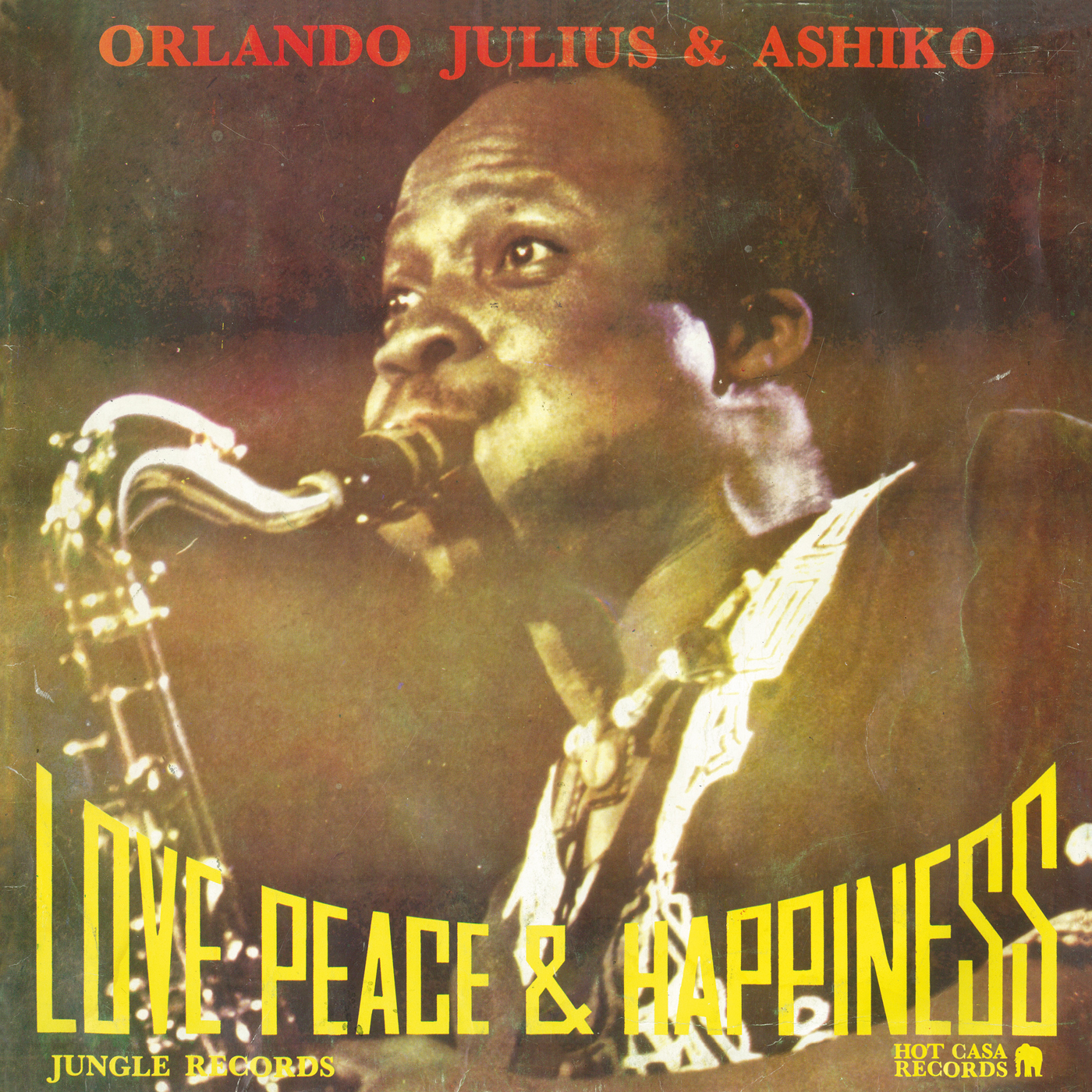 BUY ON I TUNES
BUY ON BANDCAMP

Official reissue of one of the hardest to find albums by the Afro Soul maestro, a pure Afro Funk spiritual grail from 1978!

Born in 1943 in Ikole-Ekiti in Ondo State, Nigeria, Orlando Julius Ekemode (“Orlando was really a nickname, taken from the Nigerian actor, Orlando Martins“) had started in music from an early age, becoming the school drummer and learning flute, bugle and other instruments at St Peters Anglican School in Ikole-Ekiti. Nigerian musician, singer-songwriter and multi-instrumentalist. He is credited as one of the first musicians to fuse US R&B into traditional highlife music, creating his own influential Afrobeat sound during the mid-‘60s. From his time playing in the USA during the 1970s onwards, he is credited with bringing African music to a broader audience and famously co- composed the song ‘Going Back To My Roots’ with Lamont Dozier.

In 1978 , Orlando Julius Ekemode decided to produce himself this amazing session, originally recorded between Maryland and West Virginia (USA ) and released in limited quantity in Nigeria by the obscure label Jungle records .
6 stunning monster Afro Funk tracks , recorded by 8 musicians based in Oakland .
Fully licensed with the artist and remastered by Carvery .
Essential !