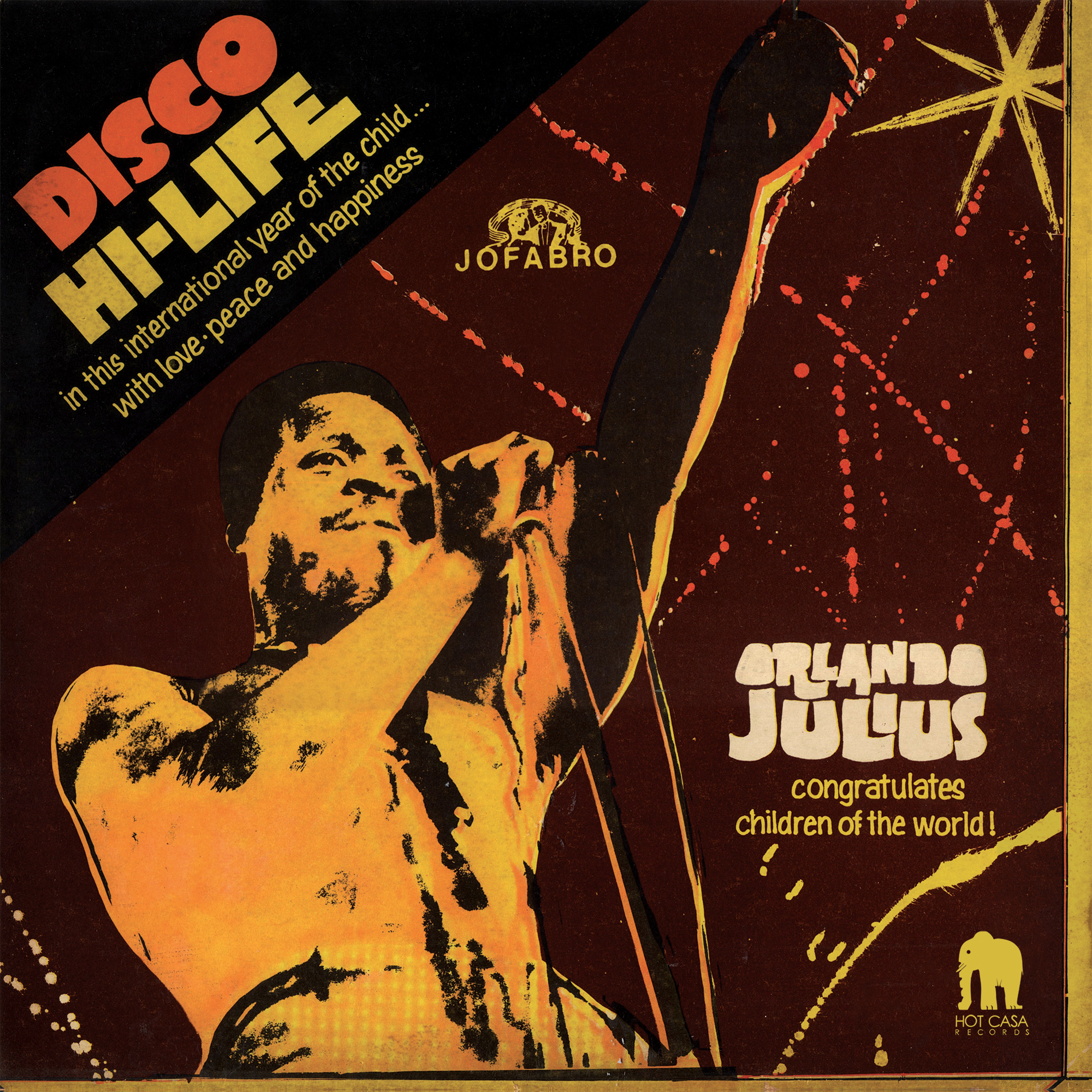 Buy on Itunes
Buy on discogs
Buy on Bandcamp

Following up to the 12 inch released in 2009 , here comes the remastered version of a real mindblower album including four unreleased tracks , Recorded with the best nigerian musicians between Ginger Baker Studio in Lagos & The American Star Studio in west Virginia, USA in 1976.

Orlando Julius Aremu Olusanya Ekemode was born in Ikole-Ekiti, Ekiti State in Nigeria in 1943 and can be considered as a main figure of the Afro Soul music history . One of the first african musician to be signed on a “major”label “Polydor” , he constantly delivered hit single as composer and  live performer as sax tenor and lead singer . He worked and met the “greatest “such as Louis Armstrong, James Brown for his nigerian tour with Bootsy Collins,  The Crusaders, Gil Scott Heron, Hugh Masekela…

In the middle of 1975 after they finished the recording of “The Boys Doing It “Album with Hugh Masekela , they all flew to Ghana and Lagos. It was holyday, so Orlando  had time to focus on his own songs. He wrote Disco Hi-Life in Yoruba and Children Of the world in english. The recording session included 12 musicians such as  Dora Ifudu Avery great singer, Adelaja Gboyega on keys, Kenneth Okulolo on Bass guitar, Butley Moore on drums,  Tunde William on Trumpet that played with Fela on most of his hits, also Ade help sang “Love Peace & Hapiness” song on the album.

Originaly released on Nigerian label “Jofabro” for the Unicef association and the year of the child in few promotional quantity , here comes the official licence of this dancefloor masterpiece !