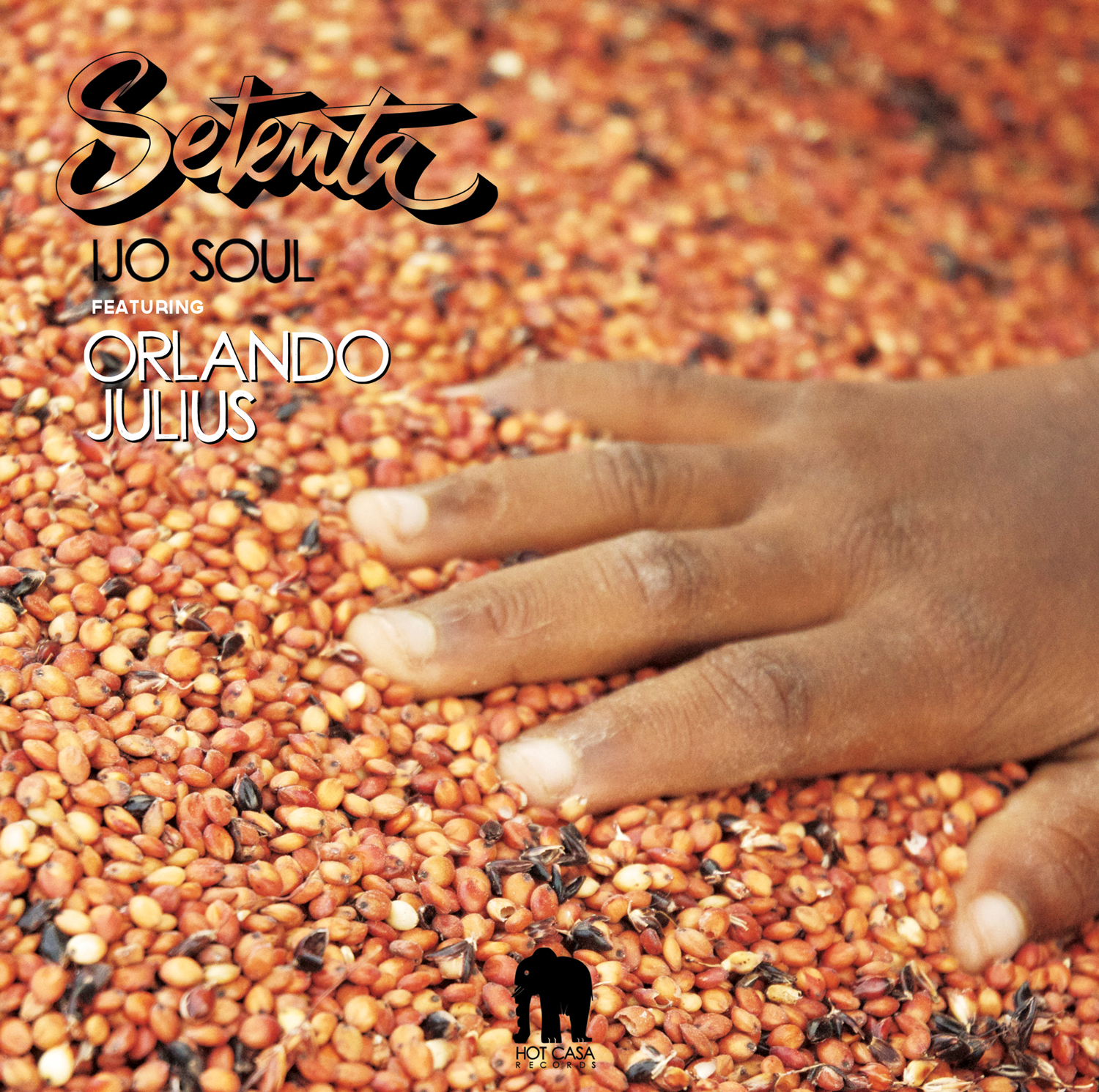 Created in 2006 , Setenta consists of seven musicians from Paris who use their musical upbringing, taste , backgrounds and unstoppable eagerness to produce a unique mix of Latin, Soul, Boogaloo with a touch of caribbean influences.

After a sparkling debut on the latin scene with their first album “ Funky tumbao “ ( Hot casa records/ Fat Beats 2010) they performed live for two years with an impressive and exhilarating world tour. They invited Orlando Julius at Jazz mix at Vienne,  openned for Roy Ayers in New Morning,  played for the Erykah Badu aftershow in Amsterdam in july 2011 to name a few !

The successful live experience and the great human meeting between Orlando and Setenta’s member followed a desire to record together. They decided to rearrange his famous classic Ijo Soul taken from his Super Afro Soul album recorded in 1966 for Philips . A song  wich also blew the king James brown himself during his trip in Nigeria in 1970 and influenced him for the composition of his  “ I feel good “ classic .

This track perfectly sum up the rich energy and raw power bubbling in the Orlando Julius compositions. Effortlessly blending together Afro Soul and Yoruba swing.

The B side  “ Guapeta” was all recorded on analog equipment at Mato studio in Paris  with rare vintage instruments . Influenced by the Nuyorican  maestros from the seventies, the band wants  also create his own Futuristic Latin Soul sound.Led and composed collectively, the album straddles latin, soul, hip-hop, funk, modern creative jazz, psychedelic boogaloo, with a percussive and  strong vocal section .