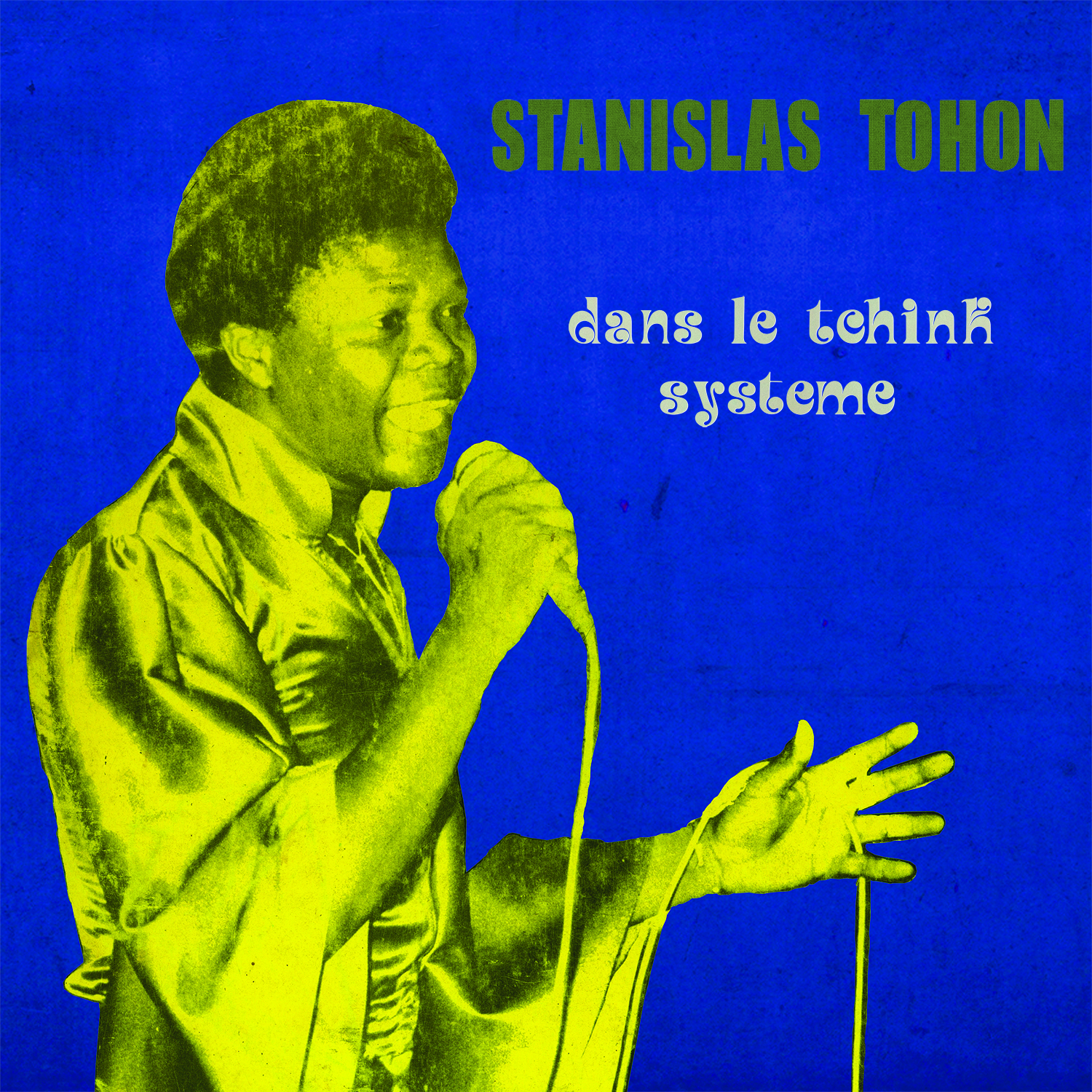 Afro-Soul holy grail by the “Soul Brother From Benin“, featuring the famous “Vis à Vis” band from Ghana and recorded in Kumasi in 1979.

Stanislas Tohon aka Papy Grande was born in the “ Country of the kings ” (Benin), in Abomey 1955. He’s “Chevalier de la legion d’honneur” in Benin for his brilliant musical career.

The famous soul singer from Cotonou started his musical career at the age of 9 , played with the greatest such as Gnonnas Pedro and recorded almost 35 albums. Influenced by the traditional “Tchingoume “ music , he invented his own rhythm called “Tchink Système”, a mix of soul and Beninese traditional rhythm .

“Dans le Tchink Système” is a four track album recorded in Ghana on 24 analog tracks channel  with the incredible “Vis à Vis Band”, included a rare version of his first 7 inch “Africa “  that he recorded a year before with “Les Satelites” from Cotonou.

Sang in Fon, his native language from Benin, this album is a soulful call for peace and unity in Africa, a real definition of Afro Soul music !