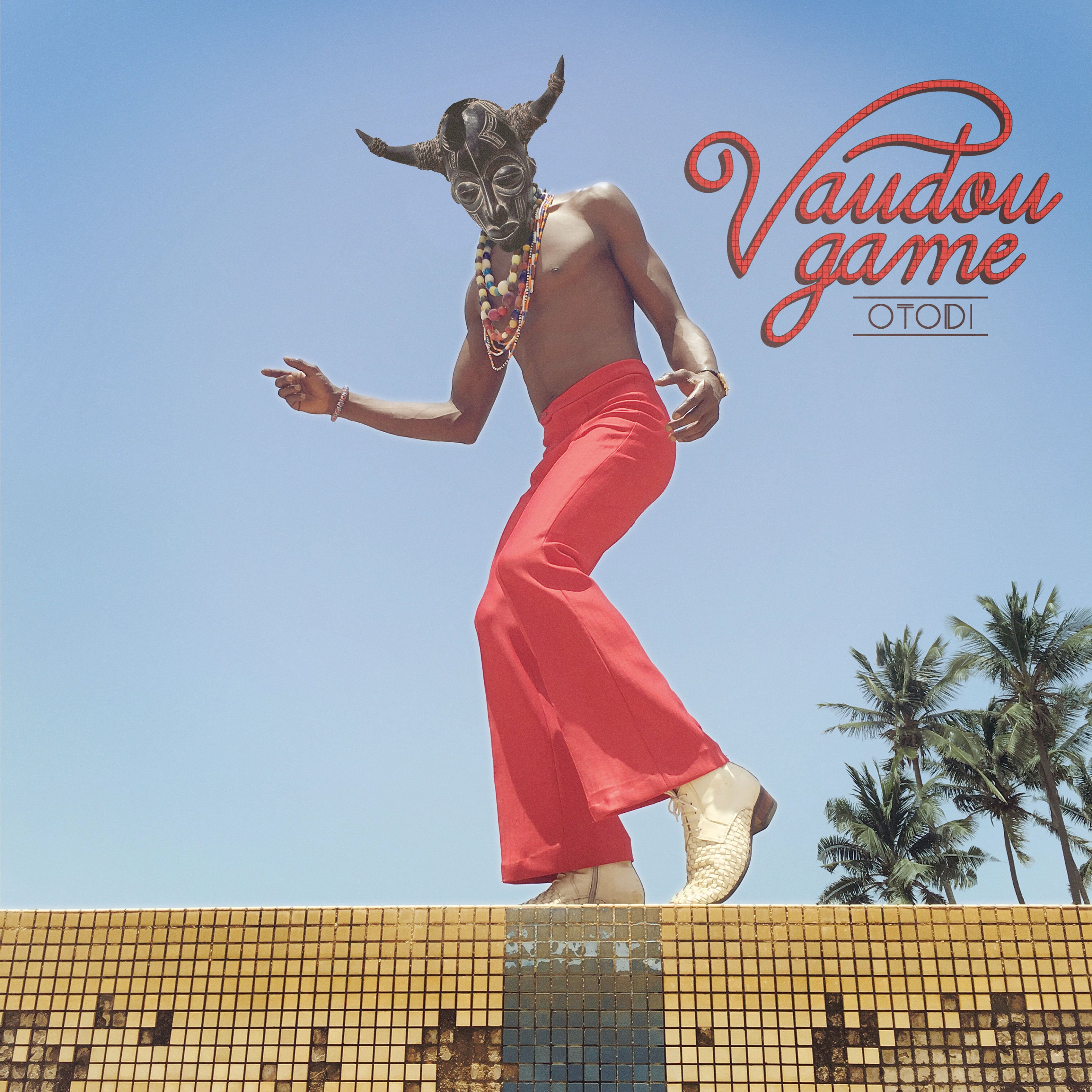 Buy on Itunes
BUY ON BANDCAMP

No one had been through those doors in years. Unchanged, seemingly untouched, just a guard watching over it- one wondered whether the place would ever see the light of day again. Built in the 70s by Scotch, there were only twenty such places in the entire world. Twenty studios, all identical. Most had undergone a digital makeover in the 80s, but not this one – situated in Lomé, this studio had stayed true to its original form. Silent and uninhabited but waiting for one thing, and one thing only: for the sacred fire to be lit once again. That of the Togolese Recording Office. Studio OTODI for those in the know.
Through thick layers of dust, the console was vibrating still, impatient to be turned on and spurt out the sound so unique to analog. That sound is what Peter Solo and his band Vaudou Game came to seek out. The original vibrations of Lomé’s sound, resonating within the studio space, an undercurrent pulsing within the walls, the floor, the entire atmosphere. A presence at once electrical and mystical, sourced through the amps that had never really gone cold, despite the deep sleep that they had been forced into. In taking over the studio’s 3000 square feet, enough to house a full orchestra, Vaudou Game had the space necessary to conjure the spirits of voodoo, those very spirits who watch over men and nature, and with whom Peter converses every day.

For the most authentic of frequencies to fully imbibe this third album, Peter Solo entrusted the rhythmic section to a Togolese bass and drum duo, putting the groove in the expert hands of those versed in feeling and a type of musicianship that you can’t learn in any school. This was also a way to put OTODI on the path of a more heavily hued funk sound- the backbone of which maintains flexibility and agility when moving over to highlife, straightens out when enhanced with frequent guest Roger Damawuzan’s James Brown type screams, and softens when making the way for soulful strings. Snaking and undulating when a chorus of Togolese women takes over, guiding it towards a slow, hypnotic trance.

Up until now, Vaudou Game had maintained their connection to Togo from their base in France. This time, recording the entire album in Lomé at OTODI with local musicians, Peter Solo drew the voodoo fluid directly from the source, once again using only Togolese scales to make his guitar sing, his strings acting as channels between listeners and deities…