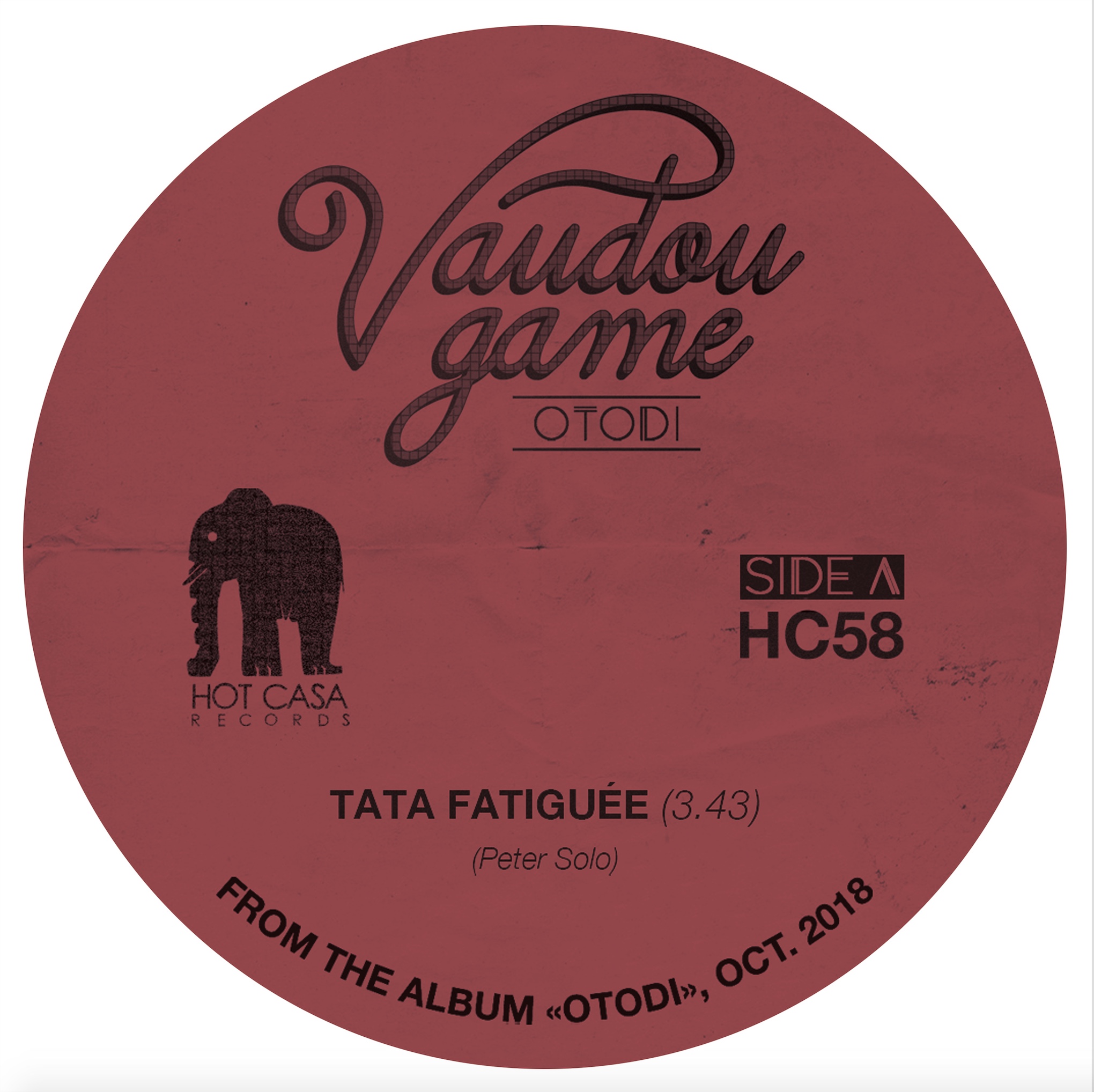 Buy on i tunes
BUY ON BANDCAMP

Vaudou Game, the French afro-funk band, is back from Togo with a brand new album called Otodi (out Oct 26th 2018).

Otodi was the name of the recording studio in Lomé, closed in 1987, and which Peter Solo, the band leader and his crew reopened during the spring 2018 to record these all analog 13 brilliant songs.

From this amazing album, here comes a 7inch single dedicated to Afro-funk DJ’s and radio. Pure Afro-Funk with Togolese soul!