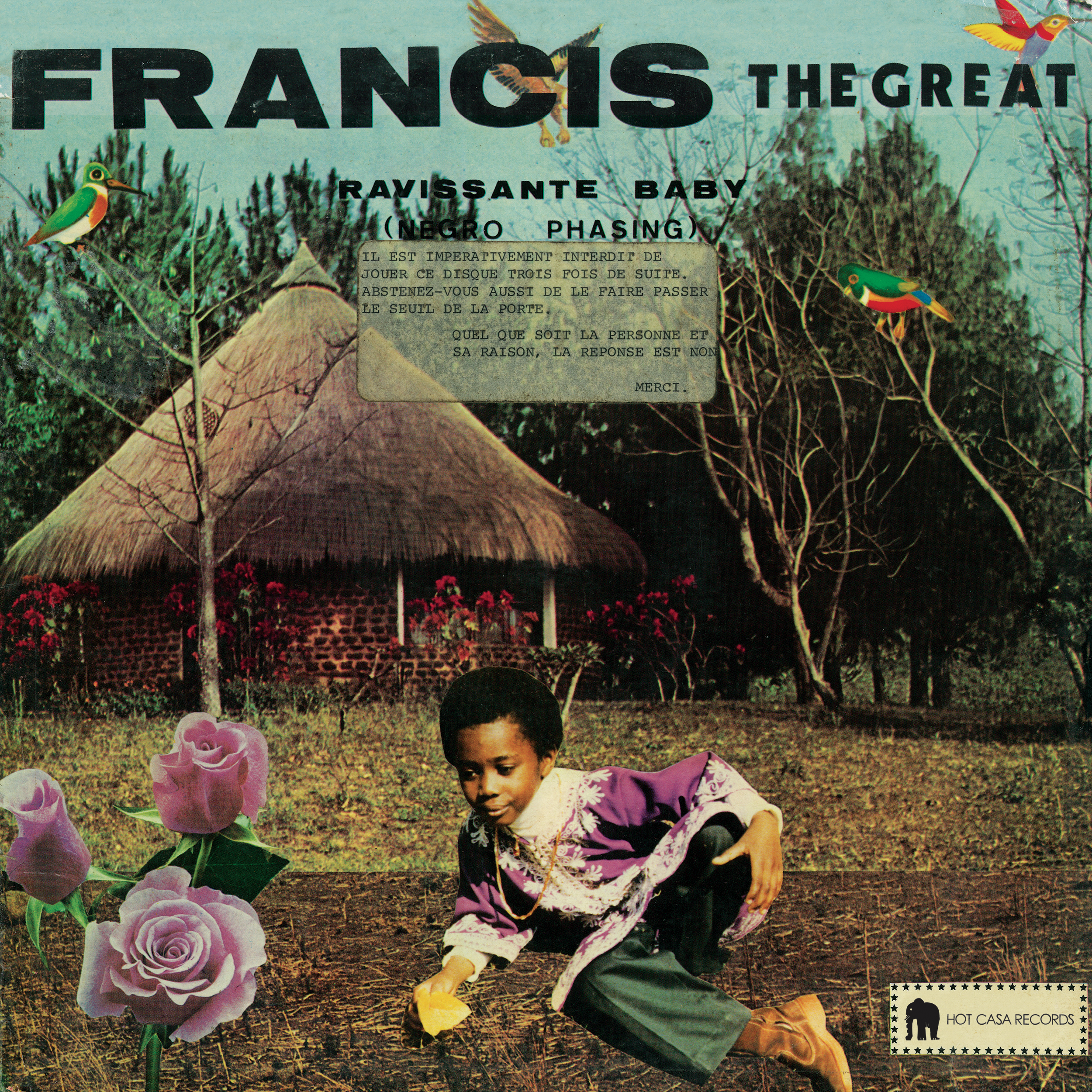 Buy on Juno
Buy on I tunes

One of the most amazing Afro Funk album ever !

“Look Up in the sky” ( Negro nature)  is a stretched funk groove with psyche synth by Michel Morose , bubbling bassline by the great Victor Edimo , the famous Toto Guillaume on guitar , and a brilliant poetic song by Francis the great who at that time studied in Menilmontant (Paris) .

“Ravissante  Baby” ( Negro Phasing)  is a long hypnotic funky soukous track with a tremendous lead guitar with a long spoken word and soulful kid vocal about the beauty of nature .

Originally produced by his father , a great impresario of African artists in Paris during the 70 ‘s and coordinated by her mother  , this album is unique, fresh and out of genre in a way ! It’s universal Funk !

Hot Casa Records is proud to reissue this holy grail  after years of research on a deluxe lp including interview and officially licensed with Francis Mbarga himself  in Yaounde ( Cameroon) .