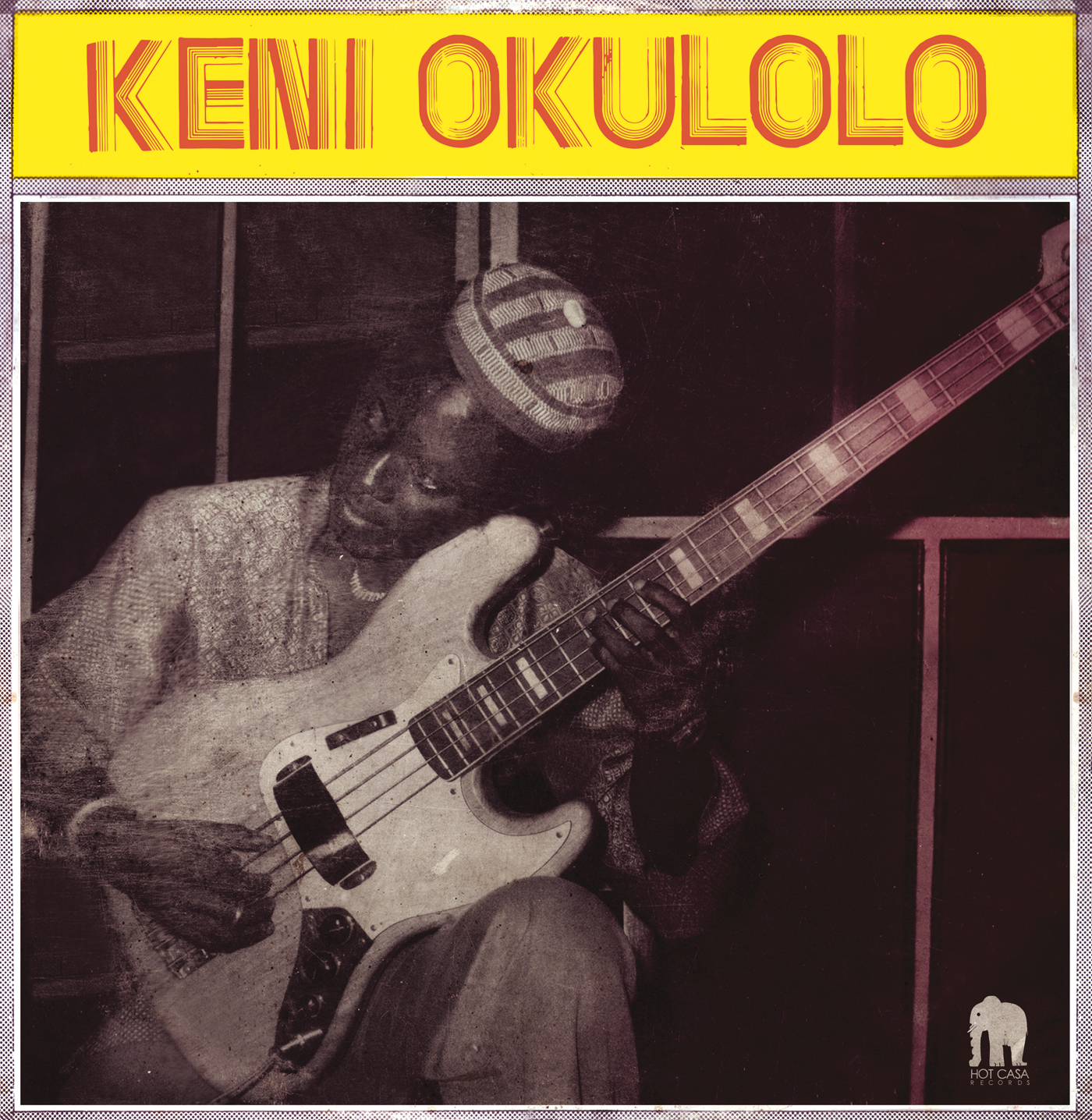 First and rare album from The famous bass player and band leader of   MONOMONO nigerian band.

3 amazing tracks recorded in 1974 in EMI studio taken from his ultra rare and so hard to find     » Talkin ‘ bass experience » masterpiece album plus an extra track that we decided with the artist to include here . His funky gem “ Funky People” was produced during the famous “Mixed Grill “ sessions in Lagos.
Fully Licenced with one of a few living nigerian musicians with roots in both traditional village music and funky west african popular genres, five times voted Nigeria ‘s best bassist by the Nigerian Association of Music journalists. The original album is so hard to find and cost more than thousand euros , so don’t hesitate to listen to this remastered Afro soul gem .
A1: Call Me Fool Today ( 6.35)

Remastered by Blanka at Kasablanka