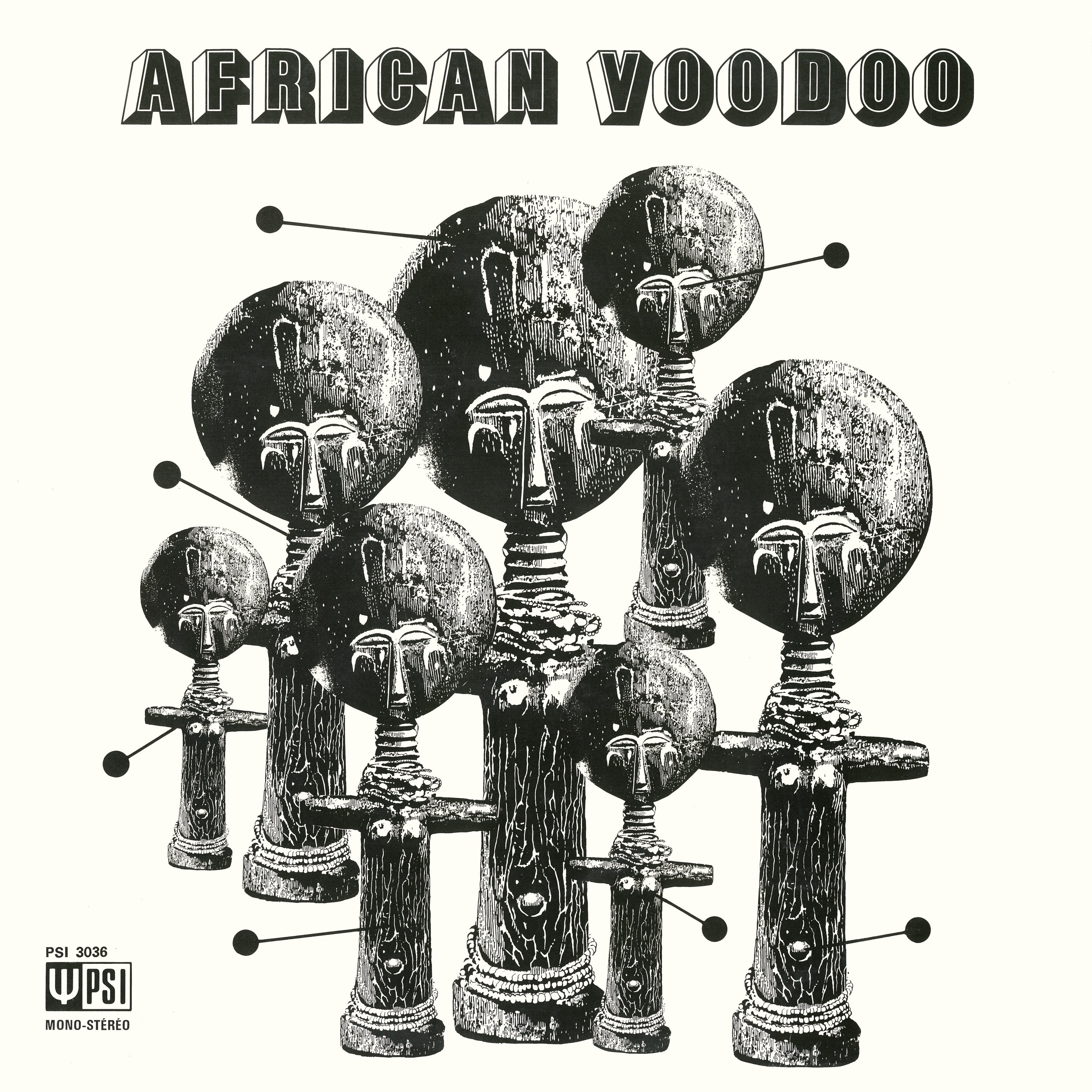 Fantastic and rare album by Manu Dibango , the Afro Soul Maestro!
Theses files were recorded in 1971 at Pathé-Marconi studio ( Boulogne Billancourt) for professional sound illustration intended for the cinema,television and advertising.
The jazzman interisting in and , experimenting with all genres was then beginning to convert solely to what soon to be called « Rare Groove » somewhere between Soul , Jazz and Afro Funk with a hint of Latin clave.
In 2019 , these tunes have not ages and the sound can be considered as « Huge » by many crate diggers.These recording were not supposed to reach the club or radio audience , it was more free sessions, a moment during they can open their imagination and test their « Afro something» like Manu Dibango like to say.Theses recording sessions included the best of the french soul scene at this time, Yvan Julien (Trumpet) Slim Pezin (Guitar), Jacques Bolognesi( Trombone), Lucien Dobat (Drums)Emile Boza (Percussions, Manfred ( Bass) and the conductor himself at the vibraphone, marimba, saxophone, organ …
This album is a wonderful return to the future and should satisfy the need of the Afro Soul aficionados !
We’re very happy to celebrate the 86 th anniversary of the best french musician in history with one his best recording reissue!

Vinyl only , limited press Mastering by The Carvery Interview by Jacques Denis