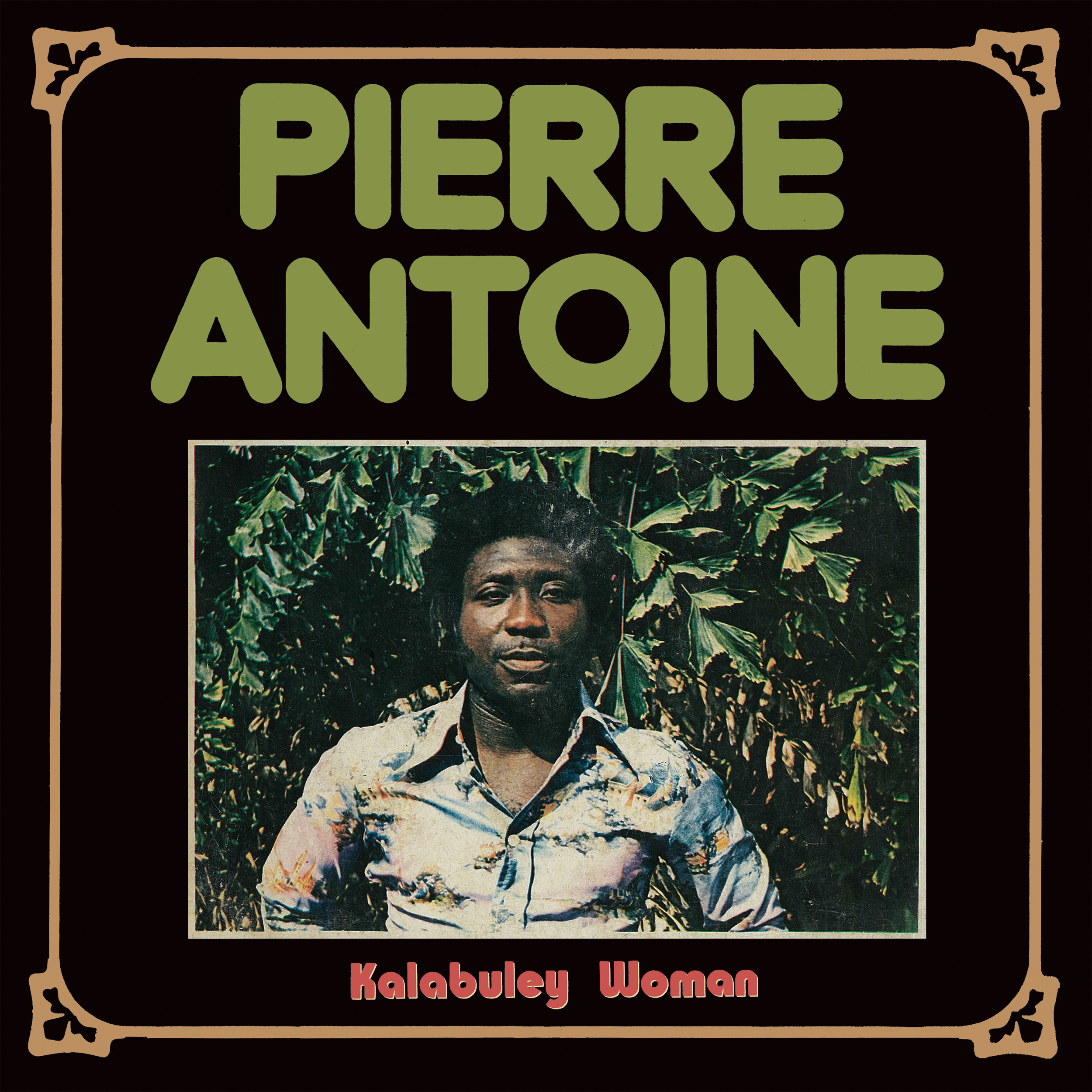 Ahui Ngoran Marcel Aka Pierre Antoine was born in 1951 in Aboisso, a city situated at 117 km from Abidjan, in  the south east part of Ivory Coast close from the ghanaian border . The activities of his family led him to Daloa in 1957 and Abidjan in 1965.

Right from his grade school , he devoted to his passion for the arts and at the age of 17, he was inscribe as calligrapher apprentice in Renault ( french car company) in Abidjan. Since then he really felt in love with the pop music and decided to become a singer. He started with the young trendy new scene of Abidjan like «  The Djinahouroux », « New Système Pop » and founded with few other friends the famous « Les Fétiches »

During this period , he drew his inspiration from international pop music and especially french artists . His idols were James brown and the  famous french singer Johnny Hallyday.They  inspired him for the stage performance, the style , and the voice skills. Sometimes he covered in « Agni »( language from the south east part of the country) different  hits from the international charts . In 1977 for example we could hear on the Ivorian national radio , his single «  Man’s world « originally interpreted by James Brown.

His name Pierre Antoine is a direct tribute to the french artist « Antoine ». he loved to wear long hair , cool style jacket.

His solo career started in 1972, in the hot « maquis » (local bar and club) of the famous area of Abidjan called « Adjame » . He played with Sanwi Star International, Les Fetiches, Vis à Vis. He could travel and perform in all the west african countries such as Ghana, Burkina , Benin and Mali.

In 1977 , he settled down in Ghana where he could met the most influencal and prolific Afro Soul scene and started to work with Pat Thomas , his wife Lolla Everett, and the famous guitar player Sammy Cropper. During this period we can hear the musical change of the artist , he was really close to the afro-beat arrangement and the panafrican scene. Sadly few journalists in Ivory Coast judged his music as too close from Fela Anikulapo Kuti . After that and all along the 80’s he decided to come back with more traditonal ivorian melodies .

Mainly interpreter, his passion was to organize music session and worked hard on his own songs . He also create his own label music label production : Ahui records.

During the 80’s Pierre Antoine kept creating and producing by himself and realized few independent productions. He died suddenly at the age of 42,  August 29 , 1993.

Dedicated to his brother Stephen Ahui